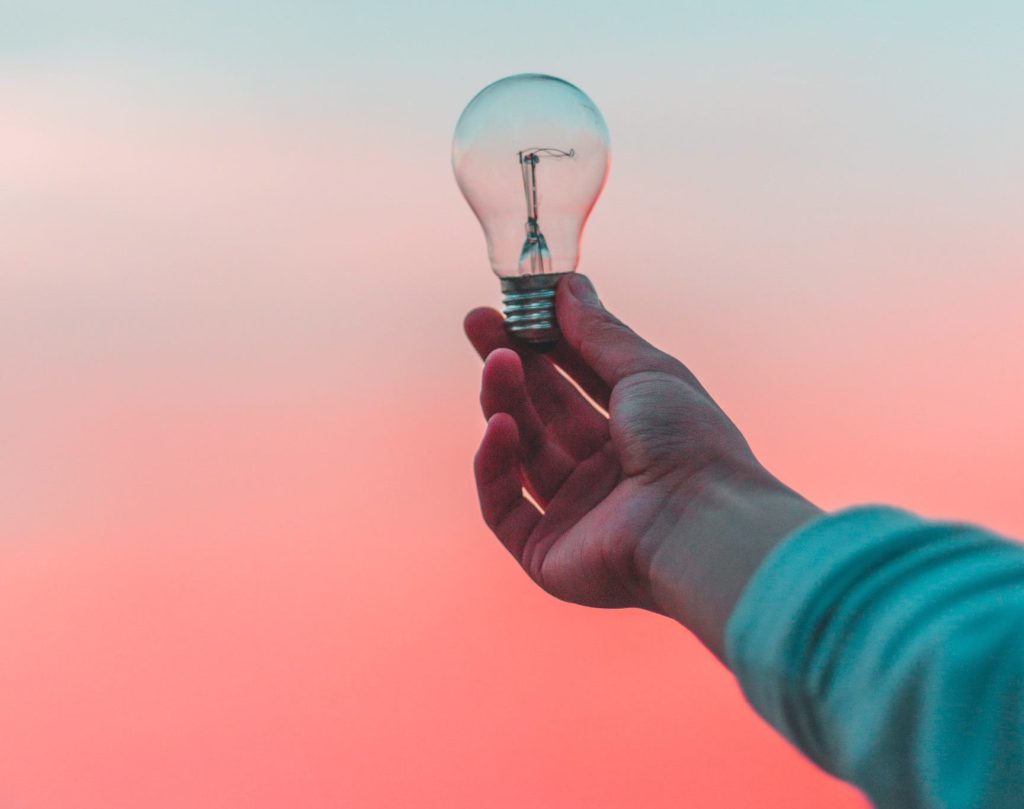 Let’s face it, having to actually use your health insurance at all likely means life isn’t going great. Having a bad plan can make it even worse, right? We’re all looking for that perfect world of health insurance, that keeps us feeling safe but doesn’t cost our life savings. But, over the past decade or so, health insurance premiums have gone up by 75% while salaries have only gone up 25%.  Deductibles have increased by 212% and the #1 cause of bankruptcy in America is medical debt.

Thankfully, there have been many innovations in health insurance over the years. Changes began in the 1930s when employer-sponsored plans gained popularity due to federal wage controls. In the 70s, we saw HRAs develop, only to be removed by the ACA, but a resurgence has occurred the last few years. Even Christian sharing ministries have seen steady growth and increased popularity. As of today, it’s estimated that 25% of all employers have moved to innovative options for their group health coverage. Here are the top three:

Rather than paying a premium for an insurance product, self-funding is designed for employers, with the help of a third-party administrator, to set up arrangements and pay the actual claims for your team. Claims can be discounted by either joining a network or utilizing reference-based pricing. Organizations are ultimately protected by using stop-loss or reinsurance.

It is projected that organizations can see around a 3% decrease in total costs by going this route, which can be huge if you spend over $1 million on premiums or receive annual increases of 10% or more. You may even be able to get better benefits to your team with this structure. Much of the discount to claims in self-funded methods come from “reference-based pricing,” which involves using a Medicare benchmark and paying a set percentage over that.

Beware of putting a strain on good relationships with local hospitals and doctors when using a self-funded method, as they might end up getting paid less than they used to by your team. And if there are disputes, your people could end up with a balance bill (or surprise bill) if the negotiating gets a little wonky. Self-funding is certainly not for the faint of heart, but it is worth exploring because it is by far the most popular alternative approach to traditional group plans.

As we mentioned above, Health Reimbursement Arrangements (HRAs) by and large went away with the ACA.  You could still use them alongside a traditional insurance plan. Back in the day, you could have a set amount of tax-free dollars available to your group, and they could use those dollars for premiums, medical expenses, etc. Pretty much anything related to your health. However, the ACA removed any “lifetime limits” on insurance plans, which essentially did away with HRA’s.

Over the past few years, however, HRAs have made a big comeback, starting with the Qualified Small Employer HRA (QSEHRA), which opened up newer and simpler ways for an employer to help their team. There were several limitations still, such as having 50 or fewer employees, annual limits on the amount, and you didn’t have access to choose tax credits instead. An even bigger change happened just this year though, opening up two more HRA opportunities for employers of all sizes.

These latest updates to HRAs provide the greatest amount of flexibility to employers we have seen since 2013. The updates allow your people to pick their own plans from the Marketplace, while employers can customize amounts based on multiple employee classes, and those dollars can roll over or be use-it-or-lose-it depending on employer preference. If you’re worried about the health of the individual marketplace, have no fear. The Marketplace is growing every year, and costs are increasing half as much as traditional group plans.  The new HRAs are certainly the next big wave of innovations in employer health insurance.

A concept that has not gained as much popularity, but is certainly a top 3 innovation, is something called wage increases. Their innovation lies in that they are by far the most customizable, often providing the greatest amount of savings and improvement of coverage.

When the ACA did not really help the fast-increasing costs of health insurance as anticipated, many employers commented on this to the IRS. They remarked that they would have to cancel their traditional plans because they either couldn’t keep up with the costs or didn’t have the required participation (not enough employees could afford to join). Many employers still wanted to offer raises in pay to hopefully help cover some of the new expenses for families who were losing their plans. The IRS granted this provision in Notice 2015-17 and allowed for compliant wage increases.

There are some huge benefits to using this method. First, your people are able to access the full amount of tax credits on the Individual Market (less flexibility with HRAs), which can further discount their plans. Second, your employees could now join a plan sponsored by their spouse’s employer since you are no longer offering group coverage (which allows for the same family deductible). Third, monthly shares for Christian sharing ministries are not a qualified medical expense under an HRA. But with wage increases, you can make these popular plans available to your people, and you get to help them with it! However, do not try this at home. (There are third-party services available to help you get through several compliance gotchas).

The biggest problem with wage increases is that they are considered taxable wages. This can cause issues with employees who are very precise with their investment opportunities (Roth IRAs, etc.). However, all of these issues can be taken care of when administering your wage increases through a third-party service. And no matter what, you have dynamically improved the selection of choices for people, dynamically impacted the costs to your organization and employees, and dynamically innovated your coverage!

The greatest success we have seen is not actually just one of these options but involves variations pieced together to fit an organization uniquely. We don’t all have the same car insurance, so why should we all be on the same health insurance plan? The individualization of the health insurance market in the United States has significantly increased competition. This means that more innovations in health insurance are available now than ever before. The more options we have, the greater the products will have to be to earn their spot in our portfolios. And with expanding the options you give to your people, they will feel like they finally have a say in their healthcare more than ever before. 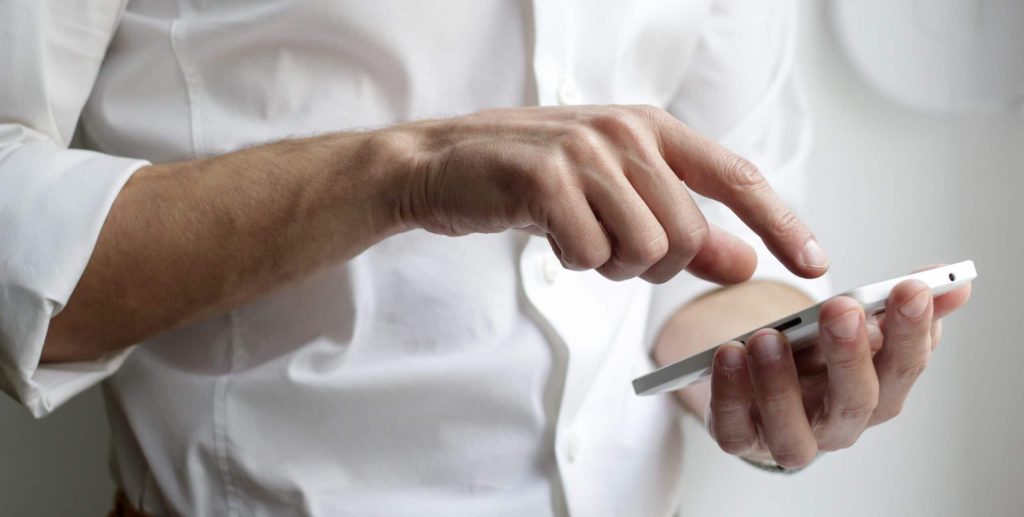 Healthcare from Home: Intro to Telemedicine Keeping Your Congregation Safe from COVID-19